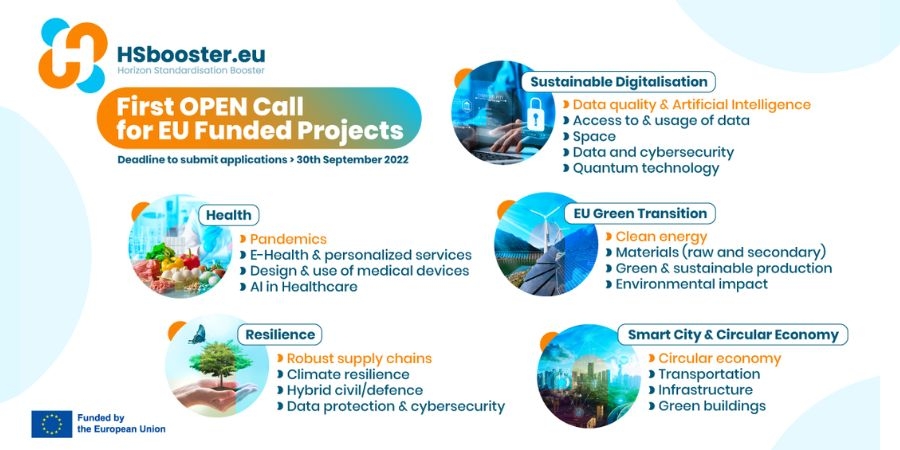 HSbooster.eu, the new service for Horizon Europe and Horizon 2020 projects that will support their ability to uptake Standardisation, has officially released the first Open Call for Research and Innovation projects (of a series of five Open Calls that will stretch until 2024). EU-funded projects will now be able to submit an application to receive advice and guidance on how their research results can create a tangible impact and how to turn them into marketable solutions.

Standards are the foundations of the European Single Market and a strategic asset to achieving competitiveness on a global scale. They can support companies and manufacturers to ensure interoperability of products and services as well as to reduce costs and enhance safety. On the other side, they also represent an invisible but constant part of our daily lives (think of wi-fi connections or sky bindings). The fast pace of innovation and the implications of technological standards require an increasingly strategic approach to Standardisation, for example by transferring R&I results to Standard Developing Organisations, to spur innovation further. Contributing to standards is often an objective of R&I projects. However, taking the first step or getting oriented on the path to engaging with Standardisation working groups and technical committees can be complex and very demanding.

From the 21st of June 2022, it is possible to submit an application to the first Open Call for R&I projects.  All services are funded by the European Commission, therefore at no cost for the project applying. HSBooster.eu can rely on a wide spectrum of Standardisation experts categorised under multiple domains, in order for each project to be coupled and assisted by the right professional and to receive the necessary support to break into the Standards arena, to make sure they take the right strategic approach and contribute efficiently to the Standardisation process.

The first Open call will run until the 30th of September. Selected projects will receive tailored services following a “first-come-first-served” logic. [Note that the delivery of the services will start as of September 2022]

The Open Call priorities are mainly based on the “urgencies” highlighted in the  EU’s Strategy on Standardisation, call priorities in the EC’s funding programmes, active standardisation committees and relevant EU regulation, Standardisation mandates, and standardisation requests from the European Commission. However, over the course of the project, HSBooster.eu Consortium will be heavily engaged with SDOs, ESOs and experts to validate and further refine or add to these priorities.

Application form of the First Open Call for EU projects

Find out more on the Open Calls

HSBooster.eu has received funding from the EU’s Horizon Europe research and innovation programme under Grant Agreement no. 101058391.

HSbooster.eu is provided by a lean Consortium of Partners with extensive experience in the Standardisation landscape. The project is coordinated by COMMpla Srl (IT) and supported by its affiliate entity Trust-IT. Together they have over 15 years experience of managing EC Booster services and standardisation projects such as StandICT.eu 2023. Dublin City University (IE) is an active player in the SDO arena and in educating future standards experts. Dansk Standard (DE), is the Danish standardisation organisation with a track record in increasing European impact on the international standards scene. The University of Belgrade (RS) delivers training packages to support standardisation efforts. Finally, SGS (ES) are the world’s leading testing, inspection and certification company. 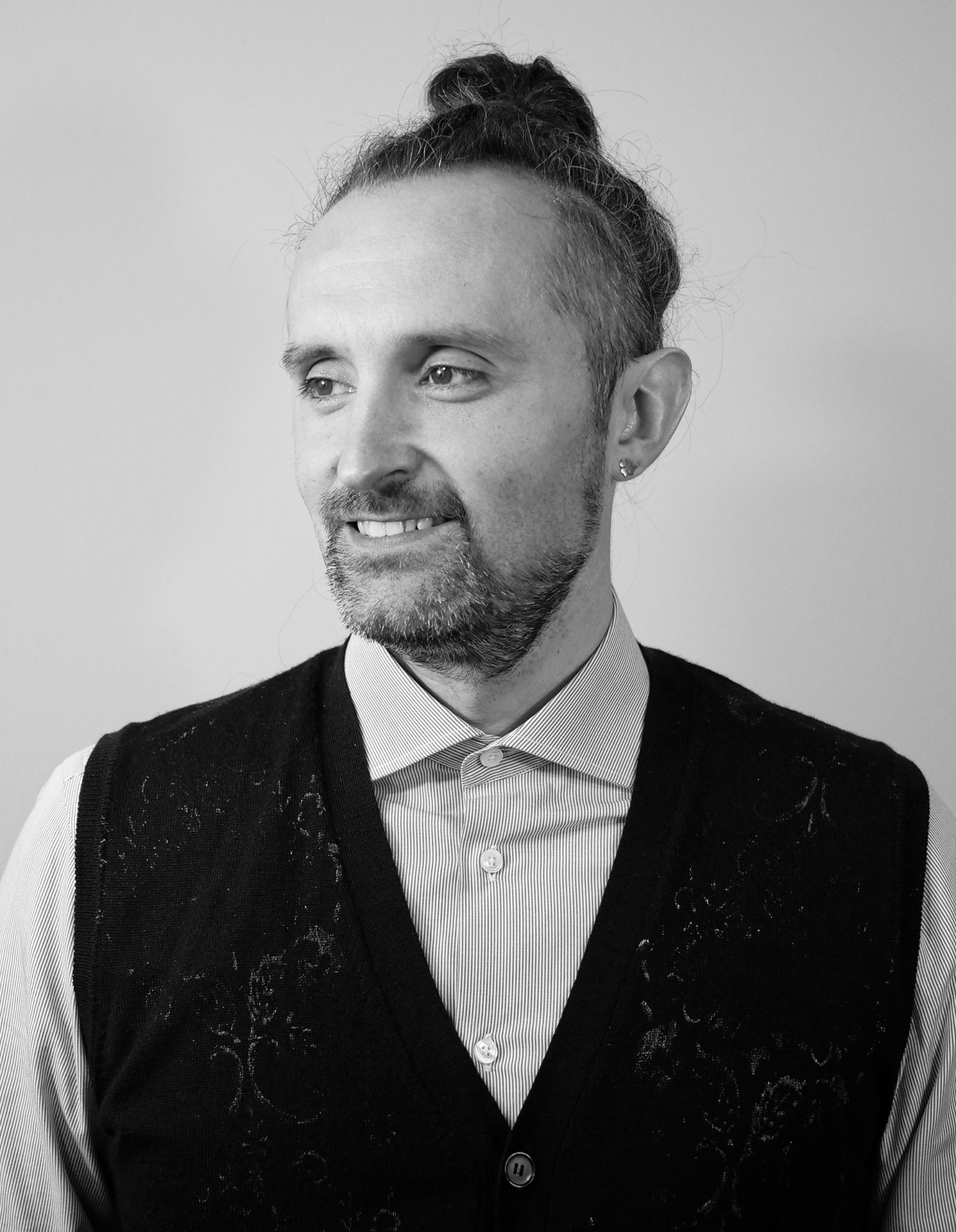