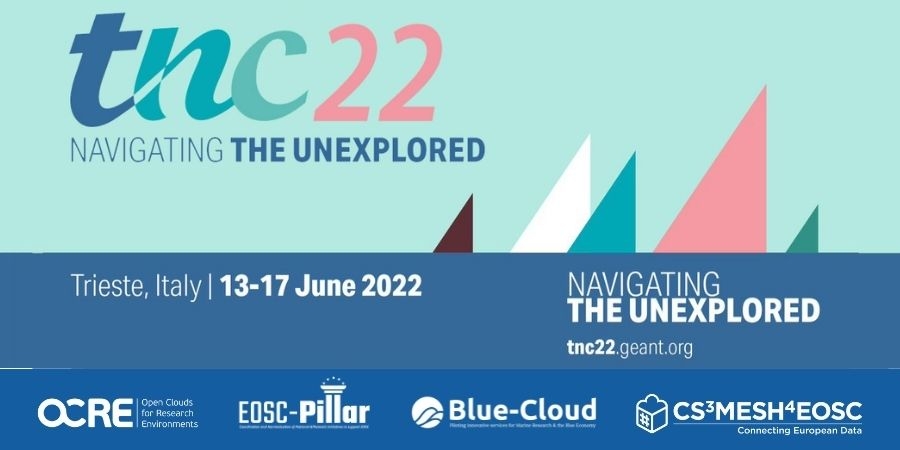 Trust-IT represented a number of projects and research initiatives at TNC2022, which ran from 13-17 June generating visibility for them through a session, a workshop, an exhibition booth, magazine articles, and several digital posters.

TNC is the largest and most prestigious research and education networking conference and attracts a truly diverse audience of over 800 participants from more than 70 countries, representing national and regional research and education networks, schools and universities, technology providers, and many of the world’s most exciting scientific projects. The conference is organised by GÉANT, with which Trust-IT has partnered in several different European projects, such as OCRE and EOSCsecretariat.eu.

The day before the official launch of the conference saw a day-long side meeting called “Everything you need to know about the OCRE Framework.” This session was supported by Trust-IT with dissemination materials, even featuring a roll-up banner with augmented reality capabilities.

@TrustITServices & @OCREproject bridging the gap between digital and physical #communications at the #TNC22. #VideoProduction, #rollup #banner and #AR done by the talented graphics, tech and marketing team at Trust-IT.#scicomm #dissemination pic.twitter.com/AiN3BTqhDa

Another OCRE talk took place on the last day of the conference titled “How to survive a tender like OCRE?” as part of the Building and Buying session. OCRE is a project that has successfully created a framework to help research and education institutions have easier and cheaper access to commercial cloud services and in the session they shared the challenges and approaches the project took to overcome them.

Throughout the three days of the main conference, as communications and outreach coordinator in EUDAT, Trust-IT organised and managed the EUDAT exhibition booth, where they showcased their service stack, which provides solutions for the complete research data lifecycle to help universities and research institutions to make and keep their data Findable, Accessible, Interoperable and Reusable (FAIR). Other than being on-site, Trust-IT created a number of custom dissemination materials including a service brochure, roll-ups, and the booth back wall graphics.

Trust-IT also generated visibility for a number of projects such as Blue-Cloud, CS3MESH4EOSC and EOSC-Pillar through the production and publication of a poster. Several articles talking about OCRE, EUDAT and ARCHIVER were also featured in the CONNECT Magazine Issue 40 which was released and distributed at the TNC22.

Trust-IT submitted a number of digital posters to TNC as part of its role as a dissemination partner in their projects. Blue-Cloud, OCRE, EOSC-Pillar and CS3MESH4EOSC all had digital posters accepted were displayed on the main screens during the conference. Trust-IT also coordinated the EUDAT exhibition booth and the communications support for the OCRE sessions. Two Trust-IT-authored articles also appeared at the CONNECT Magazine Issue 40.

Need a diligent and effective communications partner for your project? 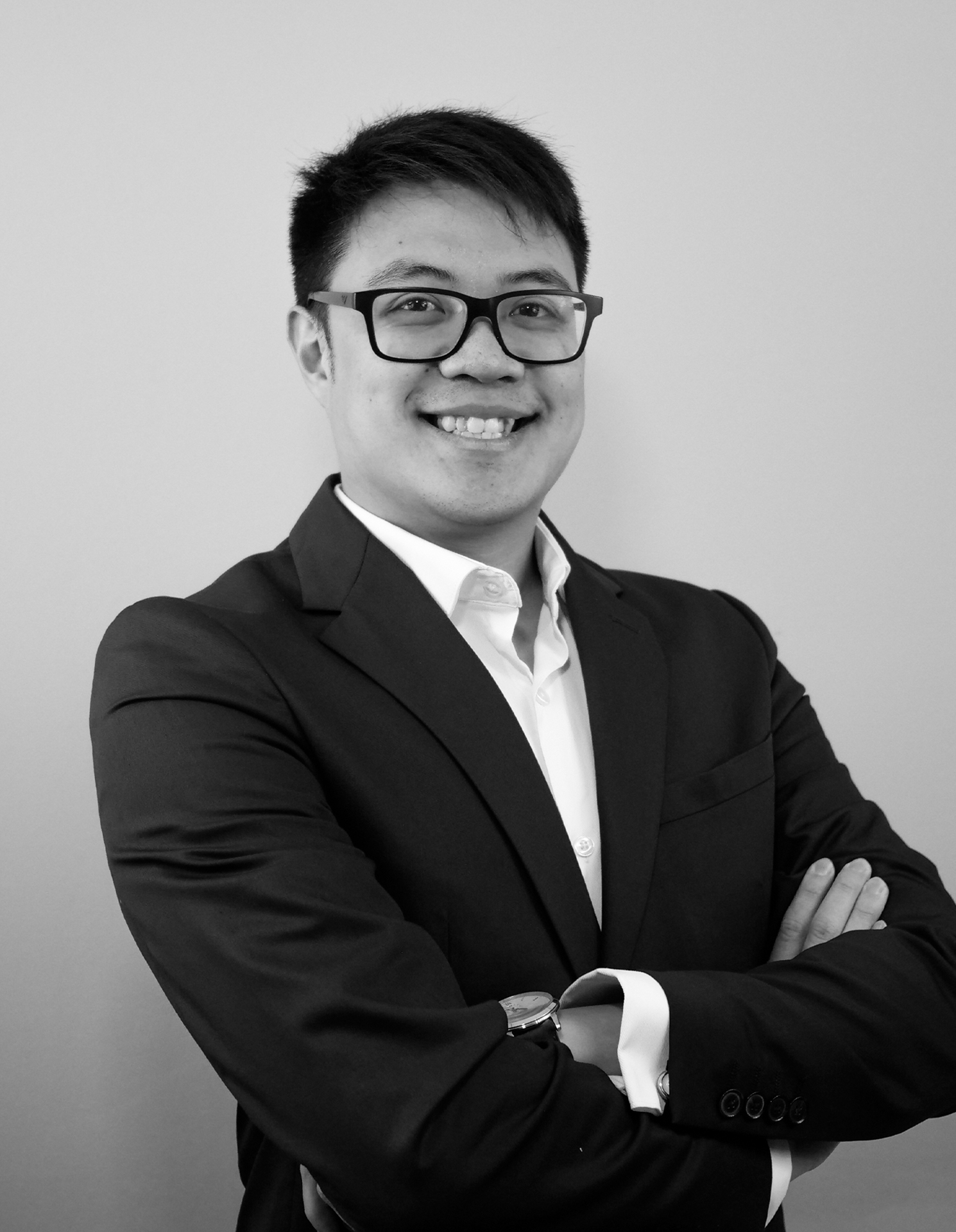