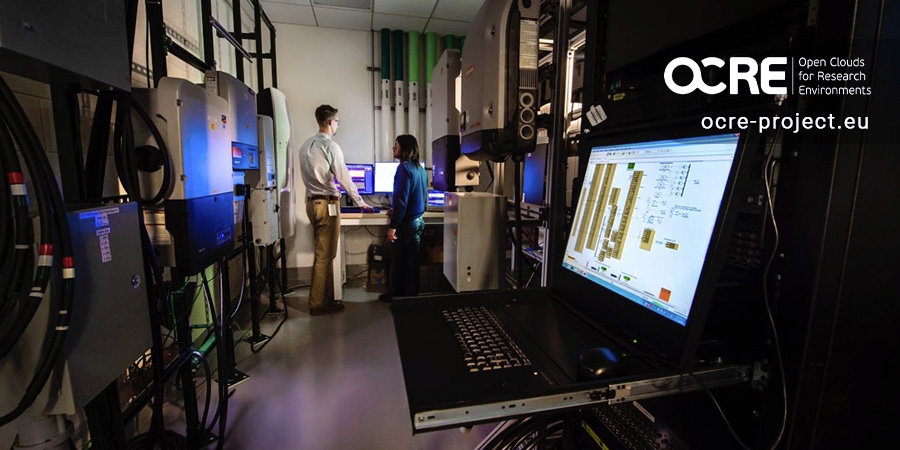 At the start of the Pandemic, an old classmate of Dr. Claude Bajada asked him to help with a project. They were busy collecting behavioural data from everywhere in the world that has been affected by COVID19 and needed data from Malta. Dr Bajada and another colleague from the University of Malta helped collect data from Malta to contribute to these rich datasets from over 30,000 individuals. These datasets were open-source, so after having helped collect this data, he had a few of his own ideas on how the data could be studied.

Dr Bajada is currently trying to answer how much governments are able to control behaviour and encourage pro-social behaviours, such as handwashing, during the pandemic. And consequently, how much behaviour is determined by emotional wellbeing and personality. OCRE's Cloud vouchers gave Dr. Bajada the resources and the push he needed to take some ideas he had and turn them into a research project with a cross-institutional and international team.

So in short the question is how in control are we as nations? To do this we are building machine learning models to help us predict these behaviours. And that's where OCRE comes in!

There are multiple difficulties that Dr Bajada faces in his research. Malta is a very small country with only one public university. On top of this Dr. Bajada has only recently obtained a lecturing job at the university, and before that had a couple of positions as a post-doc researcher. Both of these, early career researcher and working in a small country, compound to make obtaining resources a problem. In this specific project, Dr Bajada had need of machine learning algorithms and computing power, which as part of the faculty of medicine were not necessarily easily accessible.

The academic world is incredibly competitive, and small institutions such as the University of Malta find themselves in competition for funding opportunities and resources with academic giants; universities and research organisations with huge infrastructures. OCRE gave Dr Bajada the opportunity to dedicate resources to a single project with a single aim. It also encouraged collaboration with other faculties such as the computer science faculty as well as academics in other institutions.

A Stimulus to Research

In the case of this study on how COVID19 measures are affecting our wellbeing, the study would not have happened without the OCRE funding. Not only because of the resources provided but also because it served as motivation to move from an idea for a study to an actual research project with a dedicated team! As the study focuses on machine learning based on the collected datasets, the OCRE funding is being used for the computer resources needed. Through voucher funding, OCRE was able to help Dr Bajada and his team access the wealth of tools offered by cloud-based services in order to carry out a pertinent study on the social effects of COVID19.

The impact on my team is fairly clear! The project just would not have got off the ground without OCRE, not only because of the resources, but as I said it produced a stimulus. Sometimes when you have data, you can have an idea, but you need a spark! You need something to give you the courage to go on. And I think OCRE not only gave us the resources, but also pushed us a little bit to get there!