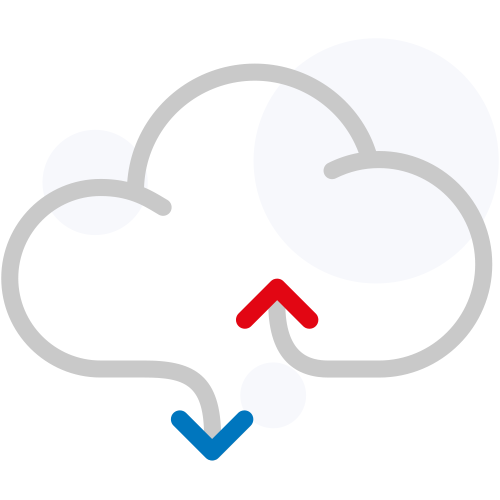 Trust-IT Services has been instrumental in fostering the adoption of cloud technologies by small and medium enterprises (SMEs), industry and academic institutions as well as European research and innovation as far back as 2008. Through its leadership, active engagement of key actors, and policy input to cloud uptake and development projects, Trust-IT has contributed to European competitiveness on multiple fronts.

Starting In 2008, with the European chapter of the Open Grid Forum (OGF-EUROPE) Trust-IT helped harmonise networked actions on Grid adoption across Europe and globally.  Following OGF-EUROPE’s success, Trust-IT delivered SIENA (Standards and Interoperability for eInfrastructure Implementation Initiative) to accelerate and coordinate the adoption and evolution of interoperable DCI.  The SIENA initiative then resulted in the European observatory of cloud computing software research and innovation projects CloudWATCH and CloudWATCH2, initiated by Trust-IT and its partners.

These two FP7 and H2020 coordination and support actions (CSA) have benefited from Trust-IT’s introduction of an innovative working methodology which have actively supported the European Commission’s Directorate‑General for Communications Networks, Content and Technology (DG CONNECT) Software, Services and Cloud Computing Unit projects.

Trust-IT fulfilled roles of coordinator and outreach, and communications lead for these projects, organising the unit’s Concertation Meetings that boasted 400 participants and resulted in recommendation reports for future Work Programmes, four project clusters established, and a publication of a catalogue of cloud and software services including 81 market facing service offers. Following this, Trust-IT launched Cloudwatchhub.eu - an observatory of cloud services which includes support tools and services for cloud adoption, targetting SMEs and public authorities.

Since 2010, Trust-IT developed, organised and rolled-out the Cloudscape Series between 2009 and 2016. The conference series consistently brought together high-quality audiences of thought-leadership stakeholders from policy, governments, academia and industry earning sponsorships from Microsoft, CISCO and VMware while retaining the event’s vendor-neutral and sale-pitch-free agenda. Today, Cloudscape is making an impact in Brazil where the event has run for the last three years as part of Brazil and EU-funded projects and is an important part of EU-Brazilian science diplomacy.

From 2013 to 2015, Trust-IT coordinated the SLA-READY strategic CSA, teaming up with legal partners, academia and the Cloud Security Alliance CSA to create working service-level agreement (SLA) templates from making cloud SLAs readily-usable in the private sector.

Back in 2011, Trust-IT began its first encounters with the “science cloud world”, picking up its  collaboration with CERN that began back in 2005, when it worked on the outreach activities for the pluriannual project Enabling Grids for eScience (EGEE) that encouraged cloud-based services to offer greater efficiency, agility and innovation for research.   The clear benefits of cloud for research led to Trust-IT’s involvement with Helix Nebula - The Science Cloud near future, which the preliminary step towards a European cloud-based scientific e-infrastructure.

Trust-IT again teamed up with CERN for the PICSE (Procurement Innovation for Cloud Services in Europe) CSA, funded under the first wave of H2020 1st call in the field of procurement of cloud services for the public sector. Trust-IT’s earlier contributions to European cloud procurement eventually led to its involvement in OCRE (Open Clouds for Research Environments) activities in 2019.

Moreover, Trust-IT is involved in ARCHIVER (Archiving and Preservation for Research Environments) that will introduce significant improvements in the area of archiving and digital preservation services, supporting the IT requirements of European scientists and providing end-to-end archival and preservation services, cost-effective for data generated in the petabyte range with high, sustained ingest rates, in the context of scientific research projects.

In the past few years, Trust-IT has been at the centre of the work towards realising the European Open Science Cloud, from laying the science cloud’s foundations in EOSCpilot, to ensuring the first set of services in EOSC-hub, to the development of the EOSC Portal central access point, and through Trust-IT’s CEO Silvana Muscella’s chairmanship of the European Commission’s EOSC High Level Expert Group during the critical period of the EOSC launch.

Post-EOSC launch, the company continues to work towards strengthening the EOSC such as reducing the barrier for private sector cloud service providers in OCRE, ensuring the buy in of the thematic research infrastructures in ESCAPE and SSHOC, ensuring the inclusion of national and domain-specific initiatives in EOSC-Pillar and supports the EOSC Executive Governing Boards through the EOSCSecretariat.eu. 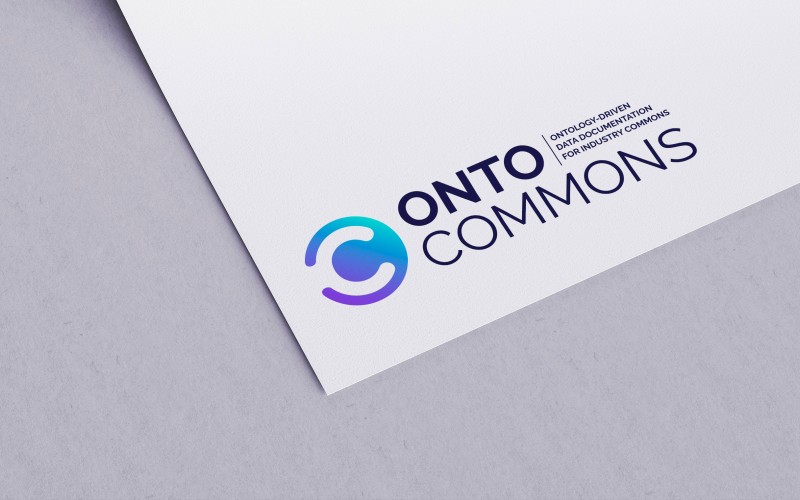 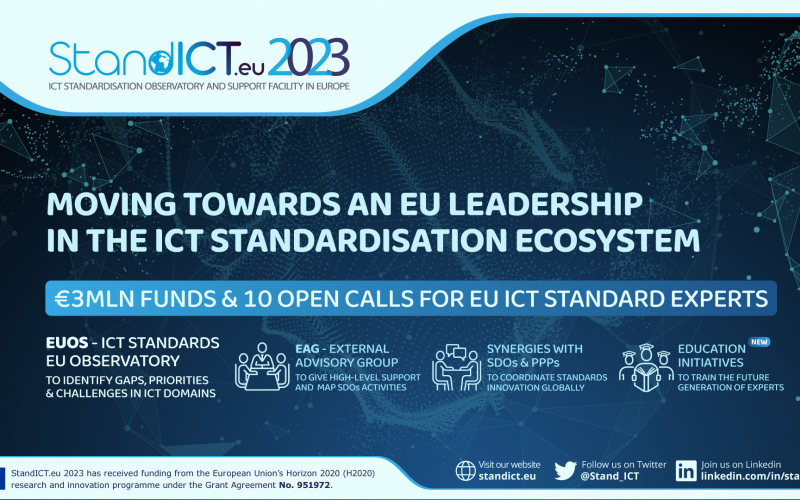 Read more
More in our portfolio